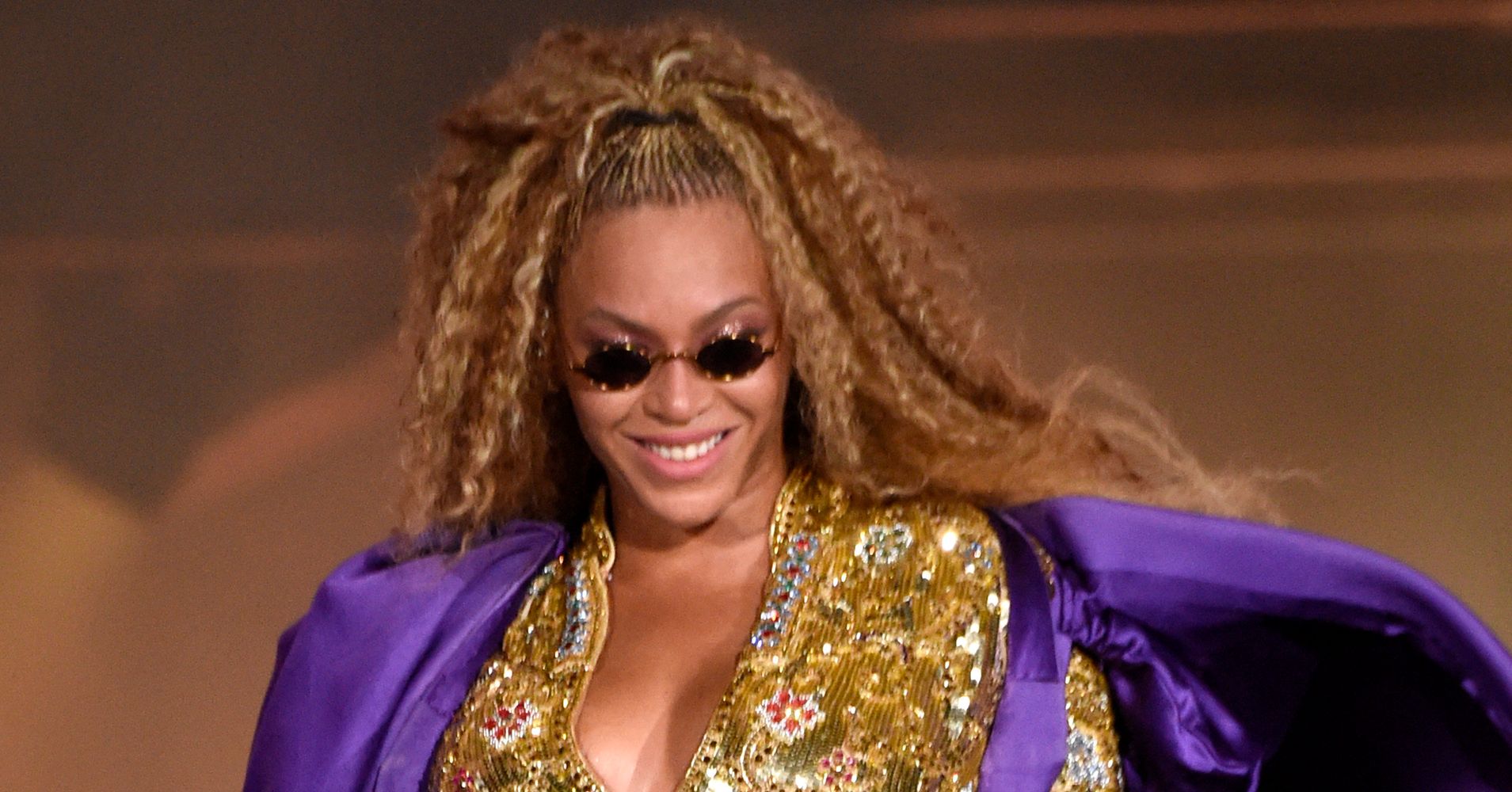 Amid rumors that Beyoncé walked out of a meeting with Reebok due to a lack of diversity at the company, the brand has vehemently denied the claims.

A spokesperson for Reebok told HuffPost: “The report that Beyoncé walked out of a meeting with Reebok due to lack of diversity is categorically false. Our discussions with Beyoncé and her team continued for several months after our initial meeting. We are disappointed that false information is being reported as fact.”

On Friday, a clip of an episode of ESPN’s “The Jump” went viral because it featured writer Nick DePaula sharing a rather intriguing story about the “Formation” singer. DePaula claimed that Beyoncé was in talks to work with Reebok on a partnership, but backed out after noticing the lack of diversity and representation among the team she’d potentially work with.

DePaula also noted that the most Grammy Awards-nominated woman in history had discussions with brands like Under Armor and Jordan.

Representatives for Beyoncé did not respond to HuffPost’s request for comment.

On Thursday, Beyoncé and Adidas announced that “a multi-layered partnership” that would include a relaunch of the star’s previous athletic brand, Ivy Park, under Adidas’ umbrella.

“Adidas has had tremendous success in pushing creative boundaries. We share a philosophy that puts creativity, growth and social responsibility at the forefront of business. I look forward to re-launching and expanding Ivy Park on a truly global scale with a proven, dynamic leader,” Beyoncé said in a press release for the announcement.