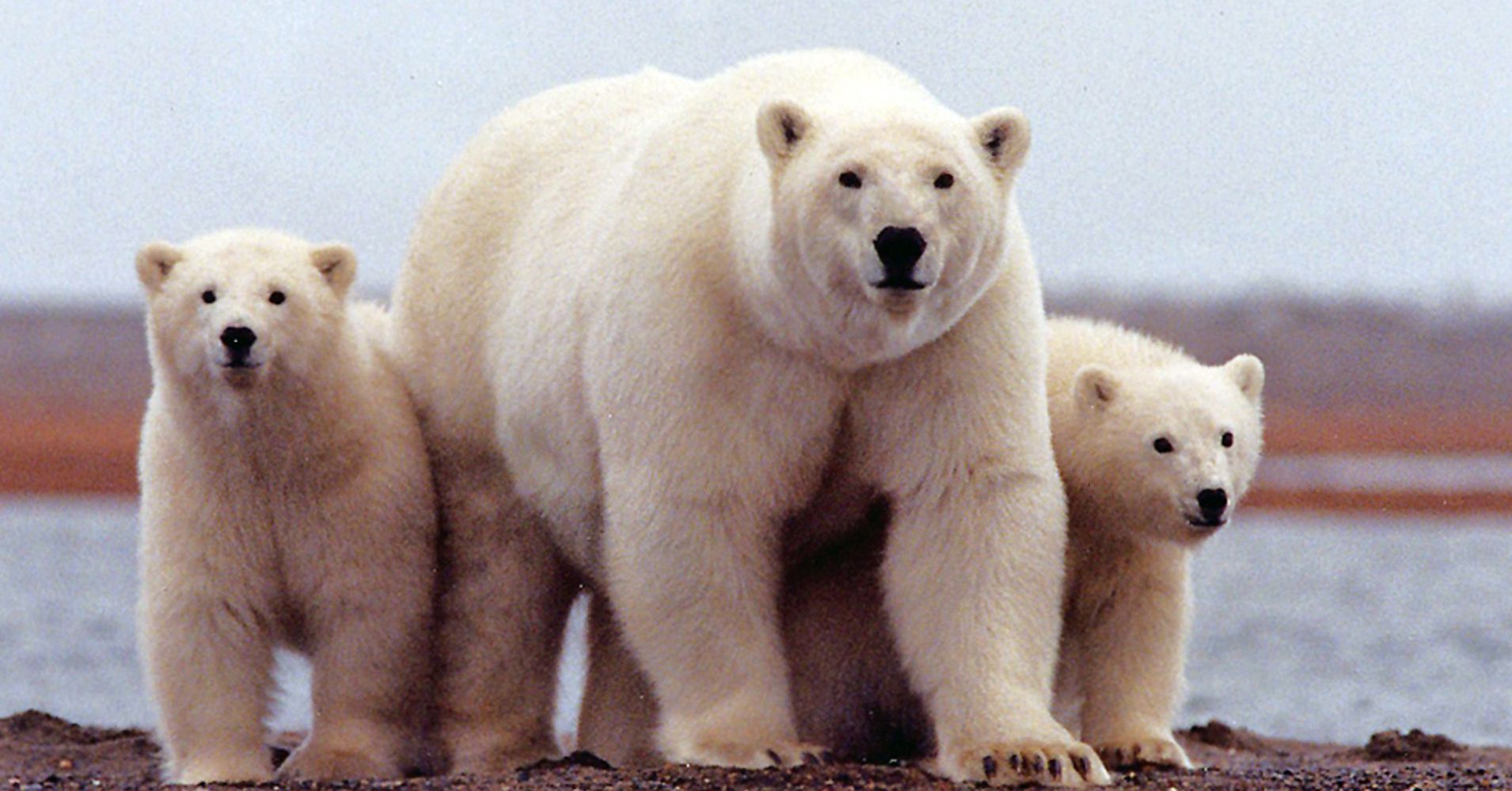 A federal judge in Alaska has declared that President Donald Trump’s executive order allowing offshore oil and gas drilling in the Arctic Ocean is “unlawful and invalid” because he “exceeded his authority.”

That means the drilling ban for millions of ocean acres established by Barack Obama will remain in effect.

U.S. District Court Judge Sharon Gleason ruled Friday that the Outer Continental Shelf Lands Act that determines offshore drilling access only allows a president to withdraw lands from consideration by the Interior Department for leasing — not to revoke a prior withdrawal. Obama withdrew some 125 million acres in the Arctic Ocean and North Atlantic coast from oil leasing in memoranda in 2015 and 2016.

Trump’s executive order “is unlawful, as it exceeded the president’s authority,” she wrote.

“The wording of President Obama’s 2015 and 2016 withdrawals indicates that he intended them to extend indefinitely, and therefore be revocable only by an act of Congress,” Gleason noted. The ban “will remain in full force and effect unless and until revoked by Congress.”

“This victory shows that no one, not even Trump, is above the law,” Gene Karpinsky, president of the League of Conservation Voters, one of the plaintiffs, said in a statement.

“Offshore drilling and the associated trheat of devastating oil spills puts coastal economies and ways of life at risk while worsening the consequences of climate change. President Trump wanted to erase all the environmental progress we’ve made. But we fought back and we won.”

Huge victory for our oceans! A federal judge has blocked Trump’s attempt to open the Arctic to dirty and dangerous offshore drilling. Obama’s protections remain in force. We win! https://t.co/B3QJOw9qOR

Environmental groups, including Greenpeace, the Sierra Club and the Wilderness Society, filed suit after Trump signed the order reversing Obama’s ban in 2017. The American Petroleum Institute and the state of Alaska joined the Trump administration in defending the order.

The ruling is expected to be appealed to the Ninth Circuit Court of Appeals.