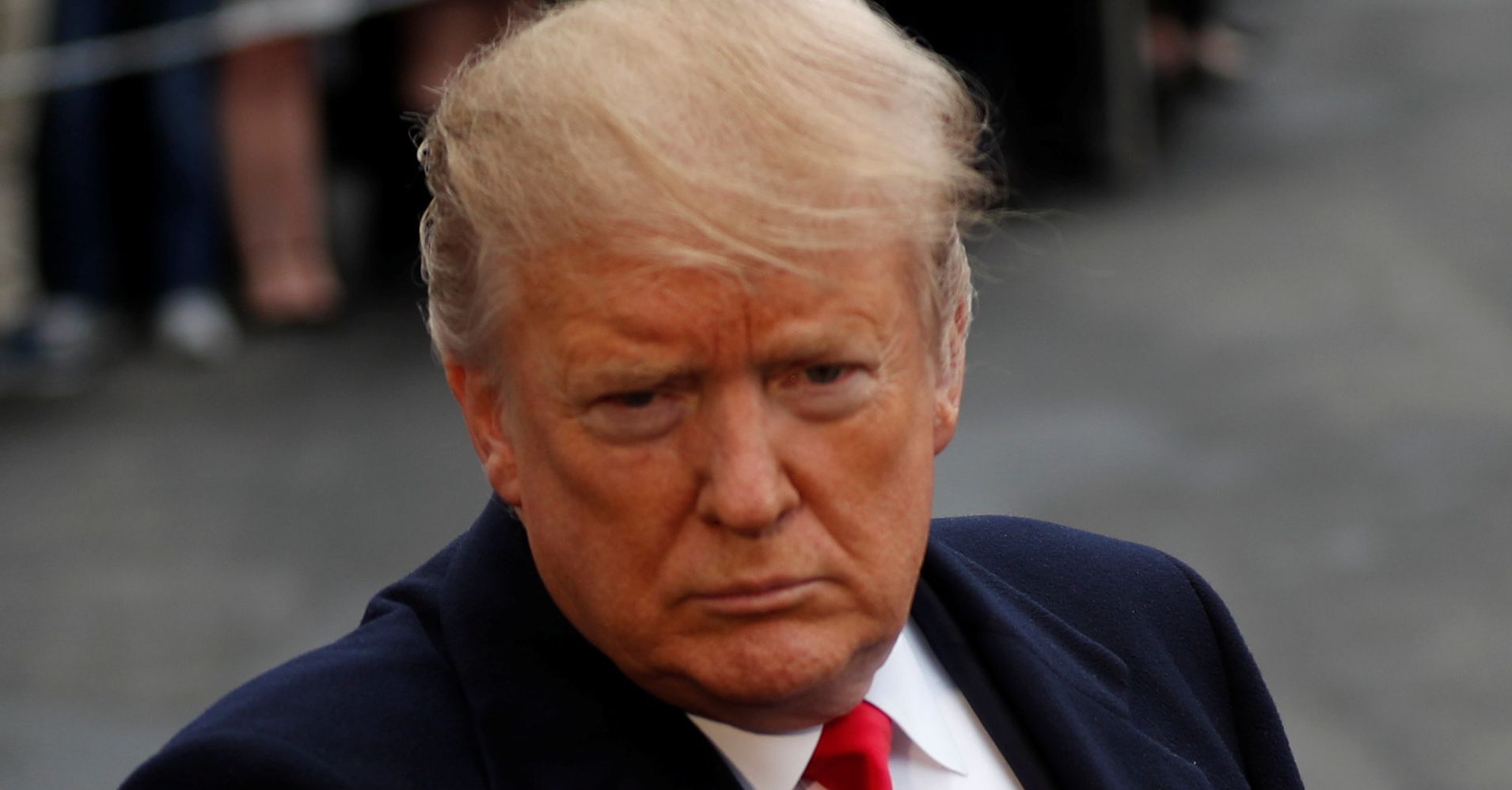 Fox News’ White House correspondent John Roberts said Friday that Donald Trump “glared at me” before departing for his Mar-a-Lago resort after the president had been questioned on Fox Business Network about his attacks on the late Sen. John McCain (R-Ariz.).

Trump ignored Roberts among reporters outside the White House, then shot him a withering look as he left for Florida, Roberts said.

Upset with Fox? Just now on the South Lawn, the President took questions from several reporters, but ignored @johnrobertsFox, avoiding eye contact with him until he started walking away and glared at him. pic.twitter.com/iECiU7KS7E

The chill occurred just hours after Trump sat for a tense interview on Fox Business Network with Maria Bartiromo. When she asked the president about his repeated public attacks on McCain, Trump insisted he never attacked the senator but only answered reporters’ questions about him — contrary to several of his own tweets and comments before a nation of witnesses.

So it was indeed (just proven in court papers) “last in his class” (Annapolis) John McCain that sent the Fake Dossier to the FBI and Media hoping to have it printed BEFORE the Election. He & the Dems, working together, failed (as usual). Even the Fake News refused this garbage!

“You shouldn’t have brought it up,” he told Bartiromo. “Actually, I thought you weren’t supposed to bring it up,” he added, indicating that there had been an agreement with that the issue wouldn’t be raised. Roberts later insisted that wasn’t the case.

The president was “not happy with us this morning,” Roberts told Jon Scott on air. “He glared at me like I’ve never seen him glare at me before.”

Trump’s faceoff with his favorite network was unusual. He has tweeted recently on behalf of Jeanine Pirro, asking that her program return to Fox News after an apparent suspension following her remarks that the hijab worn by Rep. Ilhan Omar (R-Minn.) may be “antithetical to the Constitution.“

Bring back @JudgeJeanine Pirro. The Radical Left Democrats, working closely with their beloved partner, the Fake News Media, is using every trick in the book to SILENCE a majority of our Country. They have all out campaigns against @FoxNews hosts who are doing too well. Fox …..

But he also slammed three other news personalities on Fox News who don’t often heap praise on him.

Were @FoxNews weekend anchors, @ArthelNeville and @LelandVittert, trained by CNN prior to their ratings collapse? In any event, that’s where they should be working, along with their lowest rated anchor, Shepard Smith!