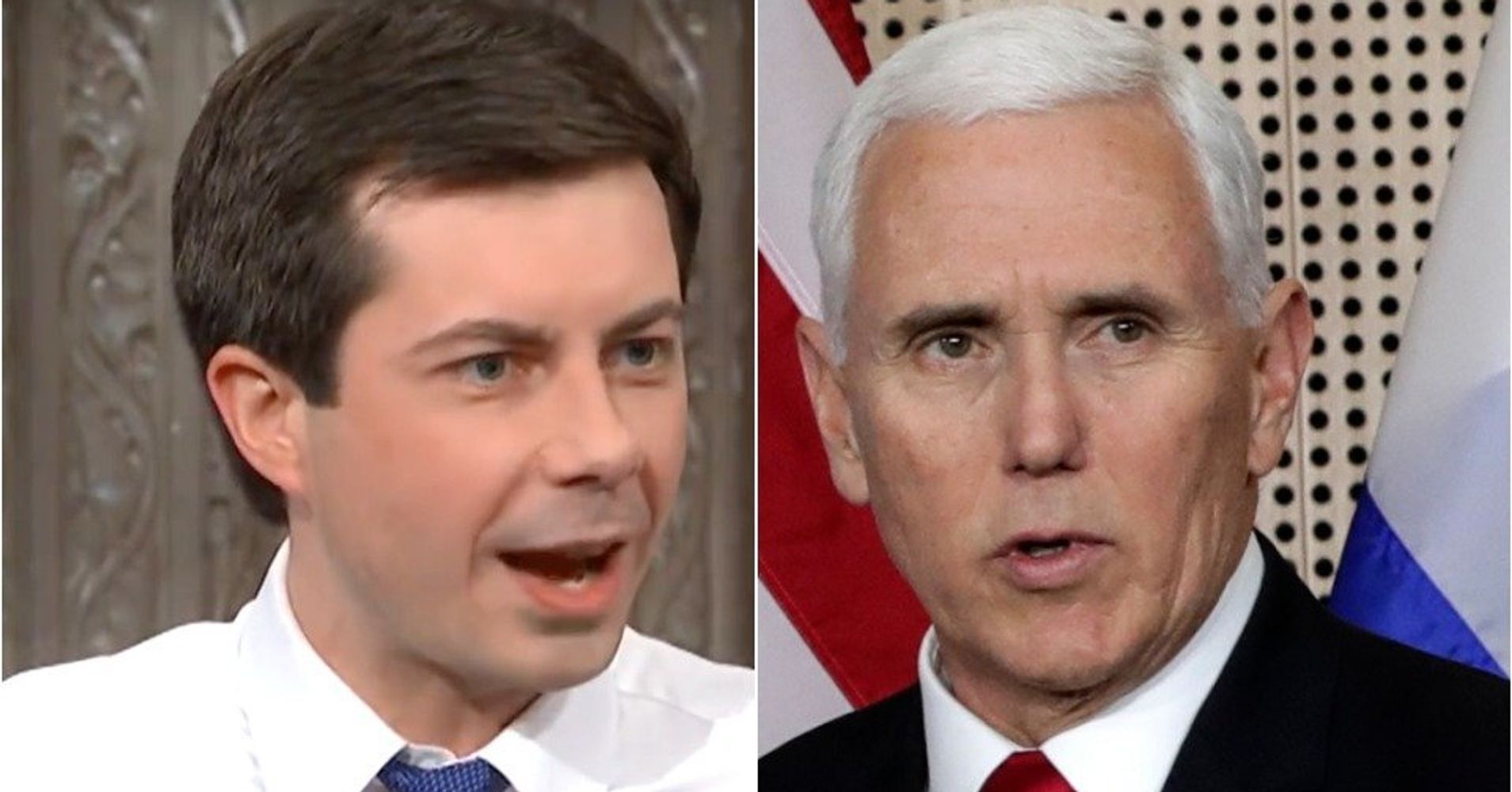 Buttigieg, the mayor of South Bend in Indiana who came out as gay in 2015 while campaigning for his second term, told host Stephen Colbert he would probably think Pence (his state’s former governor) “is a nice guy to your face, but he’s also just fanatical.”

“I mean, he’s written that cigarettes don’t kill and he seems to think that the universe was created a few thousand years ago and that people like me get up in the morning and decide to be gay,” Buttigieg explained.

“And the thing about it is, if that was a choice, it was a choice that was made way above my pay grade,” he added. “So, what he doesn’t realize is that his quarrel is with my creator. My marriage has moved me closer to God and I wish he respected that.”

Check out the full interview here: