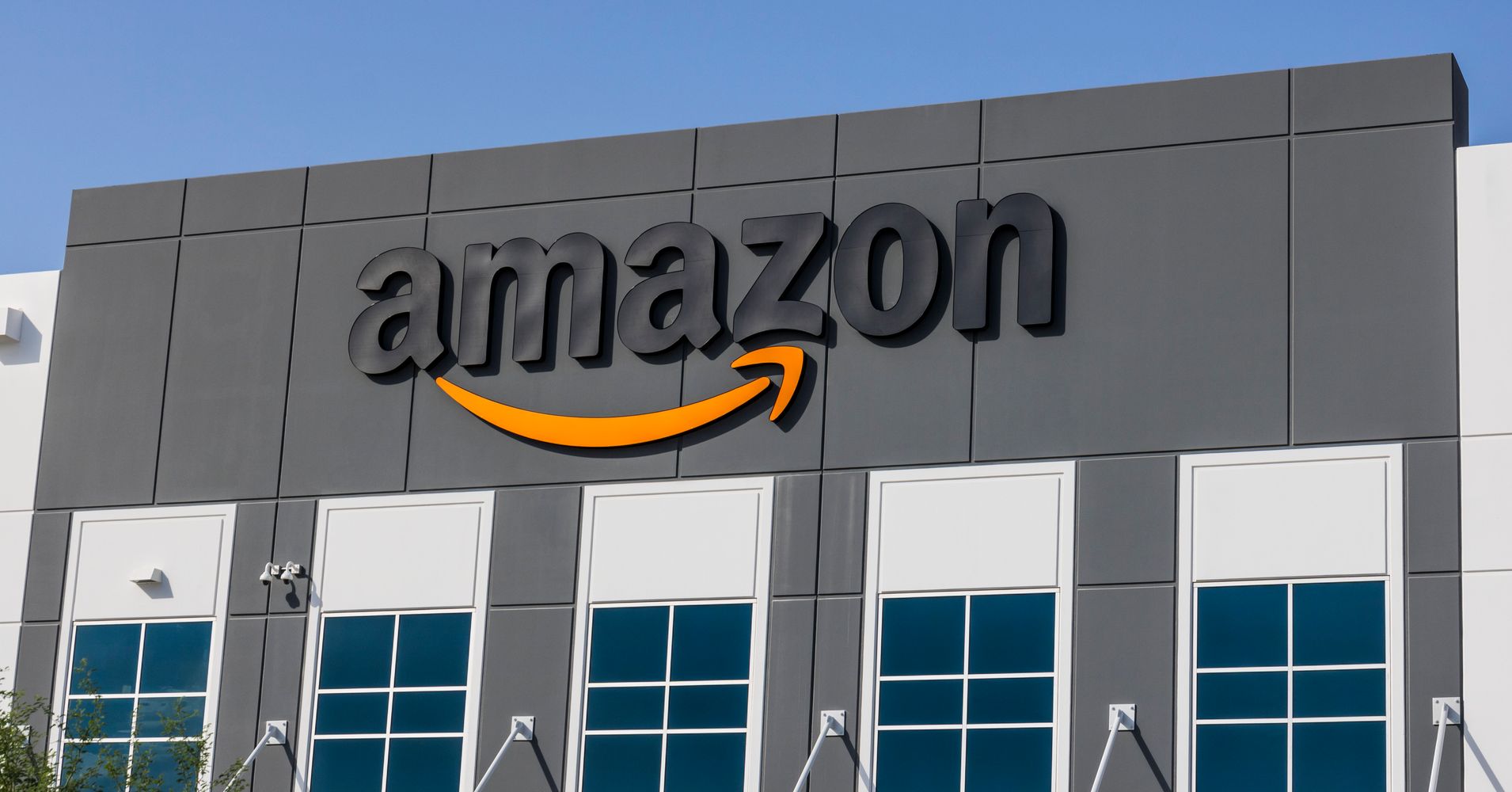 Amazon almost doubled its profits from $5.6 billion in 2017 to $11.2 billion in 2018, but the company isn’t expected to pay a cent in federal taxes this year, according to a new report.

“The fine print of Amazon’s income tax disclosure shows that this achievement is partly due to various unspecified ‘tax credits’ as well as a tax break for executive stock options,” the report stated.

This would be the second year in a row that the company has avoided paying federal taxes, despite being valued at a whopping $1 trillion.

“When Congress in 2017 enacted the Tax Cuts and Jobs Act and substantially cut the statutory corporate tax rate from 35 percent to 21 percent, proponents claimed the rate cut would incentivize better corporate citizenship,” the report continued. “However, the tax law failed to broaden the tax base or close a slew of tax loopholes that allow profitable companies to routinely avoid paying federal and state income taxes on almost half of their profits.”

Amazon did not immediately respond to a request for comment.

Contrary to claims by President Donald Trump that Amazon is a “no-tax” company, it actually does pay some taxes. In 2017, the company paid a combined total of $412 million in federal, state, local and foreign taxes. In 2015, it paid $273 million. Amazon charges consumers sales taxes in all 45 states where such taxes exist, plus Washington, D.C.

But Amazon did appear to be on the hunt for tax breaks in 2017 and 2018 when it was shopping for a new location to house its second headquarters. City officials eager for Amazon’s attention offered up a slew of tax breaks and credits to lure the company.

When it announced last year it would split the new headquarters between New York City and Arlington, Virginia, with an additional operations center in Nashville, Tennessee, Amazon was poised to collect billions in performance-based incentives between the three cities.

Amazon on Thursday announced it was canceling plans for a New York City-based headquarters.